Huntington University’s fall enrollment is the largest ever, at 1300 students. That’s an increase of 27 students from 2015. The numbers include: 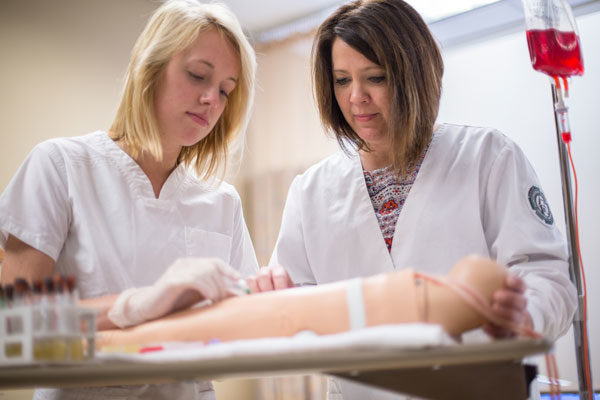 The Huntington University nursing program received a 10-year accreditation from the Commission on Collegiate Nursing Education (CCNE). This builds on the initial five-year accreditation received in 2010. Since graduating its first class in 2011, the nursing program has conferred 91 Bachelor of Science degrees to nurses who now work around the world.

“Huntington University has one of the top nursing programs in the region and we believe this has been validated by CCNE accreditation,” said Dr. Diana Shenefield, assistant professor of nursing. “The nursing faculty and staff work hard to ensure this is a premier nursing program for our students and we graduate the best trained nurses possible.”

Wilson’s key responsibilities include community worship and teaching, spiritual development and growth for students and staff, pastoral care, and leading campus ministries and outreach opportunities. As a member of the senior leadership team, Wilson will also be involved in the University’s strategic and long-term planning.

“I am truly thankful for the opportunity God has given me to collaborate with staff and faculty in keeping Christ-at-center here at Huntington University,” said Wilson.

In 2004, Wilson graduated from Taylor University Fort Wayne with a degree in pastoral ministries. In 2012, he earned a Master of Arts degree in youth ministry leadership from Huntington University. 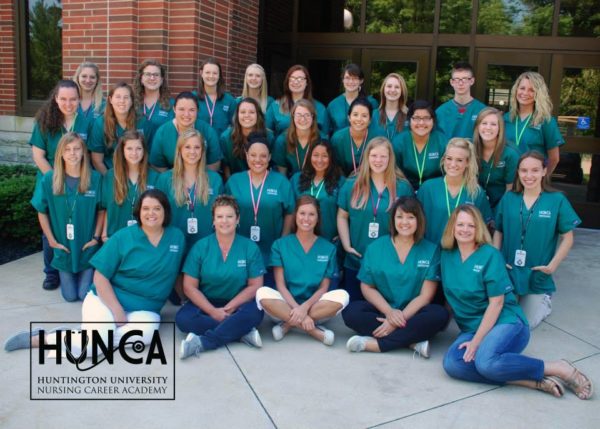 Interested in becoming a nurse? Are you a high school student entering your junior or senior year? Come to Huntington University July 11-15 for the Nursing Career Academy.

This week-long, college-like, nursing camp explores the field of nursing in a hands-on environment. Participants will have the opportunity to become CPR certified and learn basic first aid and nursing skills. They will also tour area hospitals and trauma centers and interact with a variety of nursing professionals. Campers will stay in the dorms with current and past HU nursing students. Here are photos from the 2015 camp.

The cost is $300. That covers all educational supplies, meals, housing, field trips, activities, and camp shirt.

The Huntington University website has complete information (what to wear, what to bring, etc.), plus a link for registering. Below are some photos from the 2015 camp. 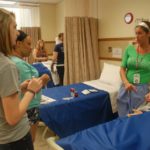 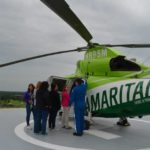 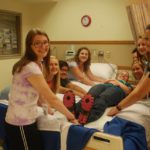 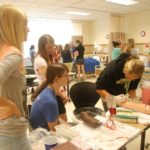 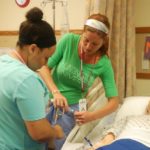 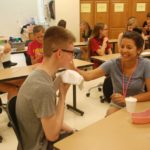 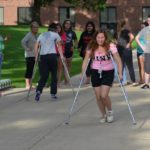 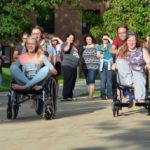 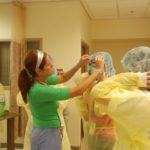 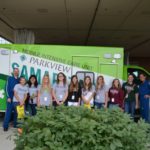 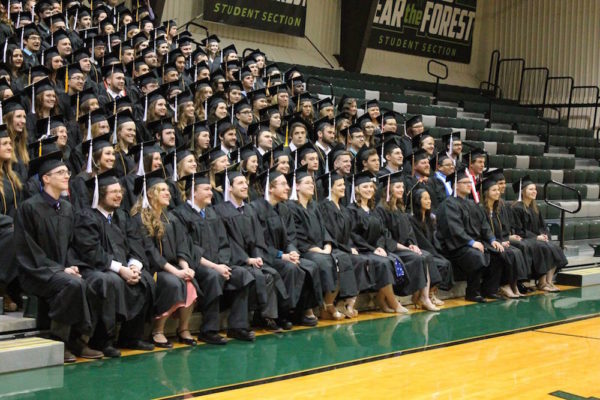 On Saturday May 14th, Huntington University honored 247 graduates during its 118th Commencement ceremonies.

The Commencement speaker was Dr. Larry Mercer, vice chairman of the board at LeTourneau University in Longview, Texas. 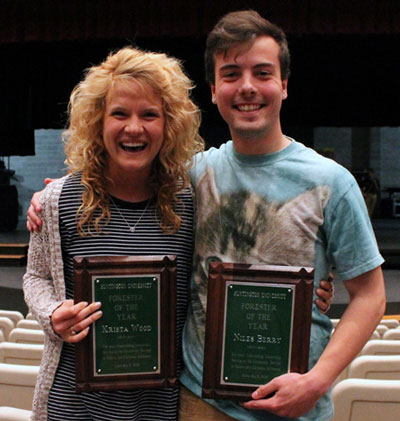 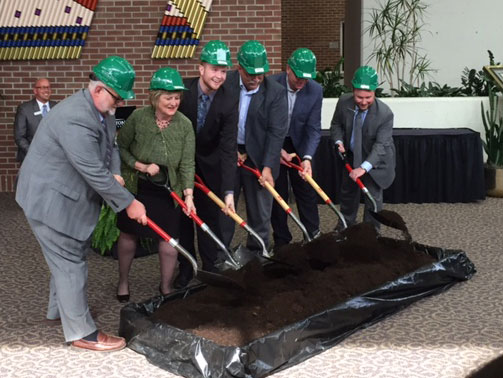 On April 21, Huntington University broke ground for new Welcome Center, which should be completed by late fall 2016. It’s a 3000-square-foot addition to the Merillat Centre for the Arts, and will cost around $700,000. A member of the HU Board of Trustees gave a $500,000 lead donation to get the project underway.

The Welcome Center will mostly house the Admissions office, which is currently located in the lower-level of the Livingston Residence Hall.

Legendary Huntington University cross-country and track coach Tom King announced will retire from coaching at the end of the 2016 track season.

King came to HU in 1970 as Dean of Men, and also took over the track teams and began building a cross-country program. During the next 40+ years, his track teams won 15 league titles. In the early 1990s, the women’s track program won four consecutive national championships in the National Christian College Athletic Association.

Since 1987, over 80 of his student-athletes qualified for the NAIA National Track and Field Championships, and earned 56 All-American honors. They include four-time national shot-put champion Jim Arnett, two-time national champion John Ngure, and national runners-up Danielle Vohs and Jenny Keil. He has also coached well over 100 All-American Scholar Athletes.

Accolades from his 47-year tenure: 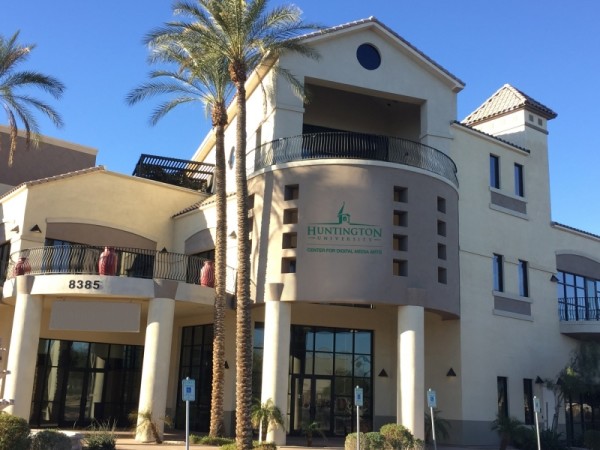 Huntington University is opening a campus in Peoria, Arizona. It will offer bachelor’s degree programs in Digital Media Arts, with majors in film production, broadcast-fusion media, and graphic design. Classes start with the fall 2016 semester.

The university leased a 30,000 square-foot, three-story building. It will be home to all kinds of high-end toys, including computer labs, private editing suites, film and TV studios, a state-of-the-art TV control room, lighting equipment, high-end cameras.