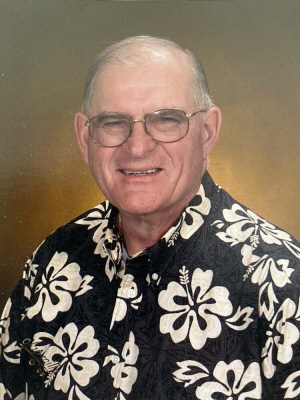 Don owned his own carpentry business from 1974 to 1982 prior to entering Huntington University to prepare for the ministry. He graduated from HU in 1987 with a bachelor’s degree, and received the Master of Christian Ministry from HU in 1989. He was ordained as a UB minister in 1989. He pastored the Victory Chapel UB church (Liberty Center, Ohio) for many years, and also served as a conference superintendent in Michindoh Conference.

Donald and Carol were married in 1960 in Hudson, Mich. and have three children. Condolences can be sent to Carol at this address: