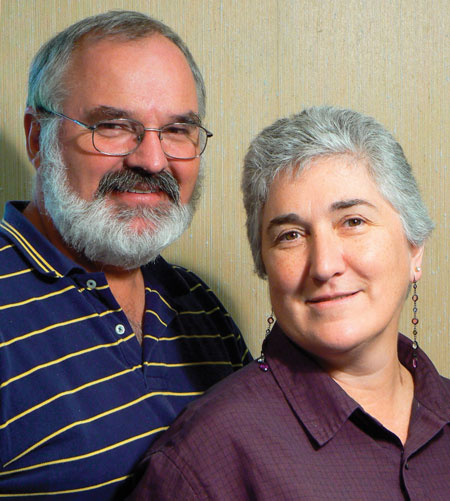 Randy Fennig, 67, passed away November 11, 2021, at his home in Portland, Ind. He had served as a UB pastor for ten years, as a UB missionary in Sierra Leone for three years, and as a member of the UB Global Leadership Team.

Randy grew up on a farm in Indiana and earned a degree in Agricultural Economics from Purdue University. He and Toni had served for a time with Africa Inland Mission in Mozambique.

Randy was senior pastor of Prince of Peace UB church (Springfield, Ohio) from 1998-2008. He was ordained as a United Brethren minister in 2002.

In 2008, Randy and his wife, Toni, moved to Sierra Leone. Randy taught at Evangelical College of Theology in the Freetown area, a seminary which trains many of the UB pastors in Sierra Leone Conference, and also engaged in agricultural development.

The Fennigs concluded their ministry in Sierra Leone in 2011, and returned to the States in August of that year.

Sorry, the comment form is closed at this time.