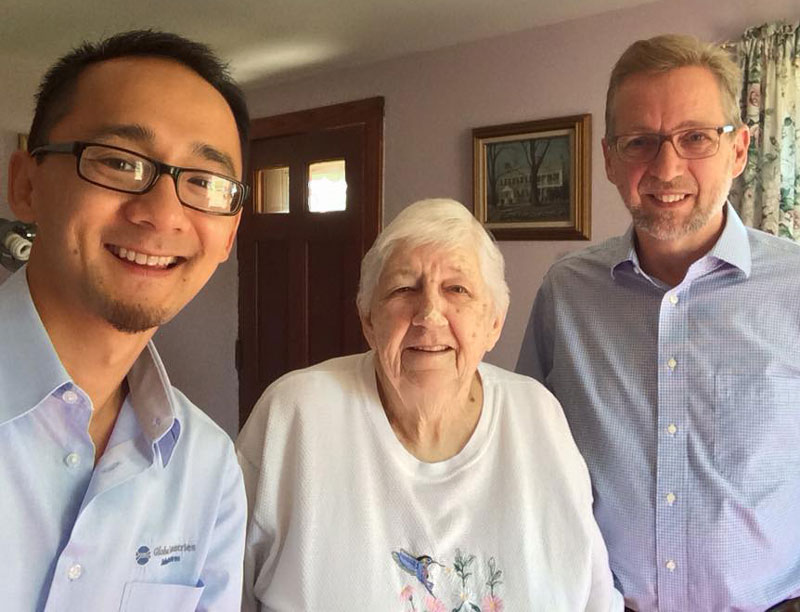 June Brown, a United Brethren missionary for 35 years in Sierra Leone, passed away this morning, June 4, 2020.

June grew up in the King Street UB church in Chambersburg, Pa. At age 15 she sensed God calling her to the mission field. She enrolled at Huntington College in 1948, but left early to spend four years in the Women’s Air Force. She returned HC in 1954, graduated two years later, and in 1957 headed off to Sierra Leone as a teacher. She taught the first six years at Centennial Secondary School in Mattru, and the next 29 years at Bumpe High School.

June concluded her missionary career abruptly in 1992, when all missionaries were evacuated from the country after a military coup. She took the opportunity to retire from missionary service, and returned to her hometown of Chambersburg.

Funeral arrangements will be posted when available.