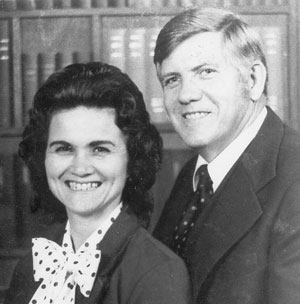 Karen Crumbley, 82, a former UB missionary in Honduras and Macau, died March 26, 2019. She and her husband, Lamar, were finishing a cruise to celebrate their 51st anniversary when Karen suffered a massive heart attack during the night.

Lamar and Karen Crumbley were missionaries in Honduras over a 15-year period beginning in the late 1970s, and also served a short-term stint in Macau in 2003.

A memorial service will be held at 3 p.m. Tuesday, April 9, at the Shoal Creek Baptist Church in Canton, Georgia.