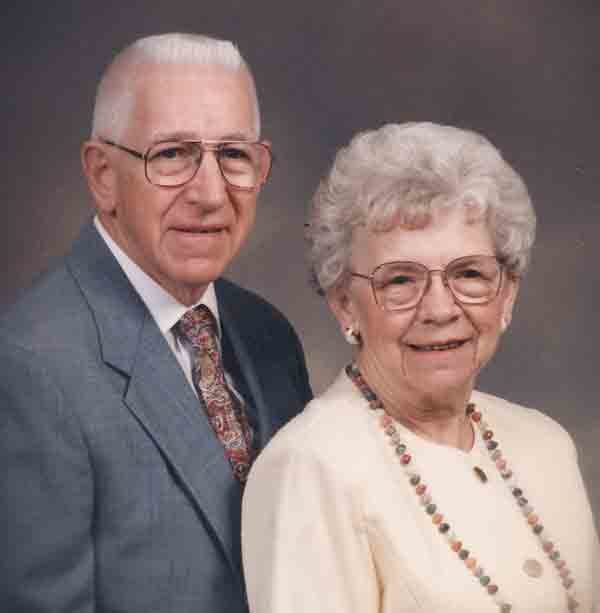 On August 15, 1965, Dr. E. DeWitt Baker became president of Huntington College. That brought a conclusion to 16 years of missionary service in Sierra Leone–years which saw the birth of two daughters, the death of a son, and the start of over 20 schools, including our first two United Brethren high schools in Sierra Leone.

On April 22, 1965, DeWitt Baker received a letter from Bishop Clyde W. Meadows. Would he let himself be a candidate for the presidency of Huntington College? He said he would, though he didn’t necessarily desire the position. But in late May, DeWitt learned that he had been selected as the new president, and would start on August 15, 1965.

Their son, Ron, then a freshman at Huntington College, returned to Sierra Leone for the farewell activities. On July 15, the Baker family—after planting four roses the grave of Norman, who had died in boating accident in 1955–left for America.

In the second chapel service of the year, Ron “inaugurated” his father by placing a freshman beanie on his head. He wore the beanie for several days.

Just as DeWitt Baker had spent 16 years in Sierra Leone, he now spent 16 years as president of Huntington College. During those years, enrollment grew significantly, and several new facilities were added—Hardy Hall, the Huntington Union Building, the original Merillat Physical Education Center, and the 77-acre Thornhill Nature Preserve. New majors were launched in accounting, medical technology, and recreation management, and the Graduate School of Christian Ministries was formed. The Baker Hall dormitory and a new president’s home were added in 1981, just as Dr. Baker was leaving office.