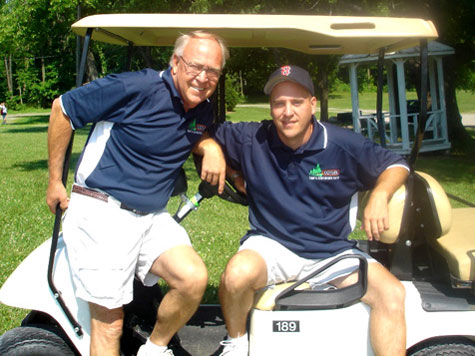 Dave Stephens served 25.5 years as director of Camp Cotubic in Bellefontaine, Ohio. Dave, an ordained United Brethren minister and former UB pastor, stepped down in January 2014. Taking his place is son Scott Stephens, who has served the camp many years as Program Director.

This United Brethren camp began in the 1970s when several conferences merged in the new Central Conference and decided to build a brand new camp for their constituents in Ohio, Indiana, and Kentucky. A contest was held to name the camp. “Cotubic” uses the first letter of each word in “Church of the United Brethren in Christ.”

Camp Cotubic, along with the other United Brethren camps (and with our blessing), went independent in 2005 when the conferences were disbanded.