Todd Fetters, Director of National Ministries, got the morning started with a devotional. 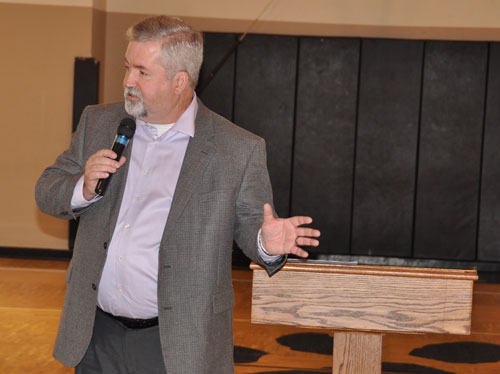 Bishop Phil Whipple led people through the nearly 30 proposals for revising the Discipline. 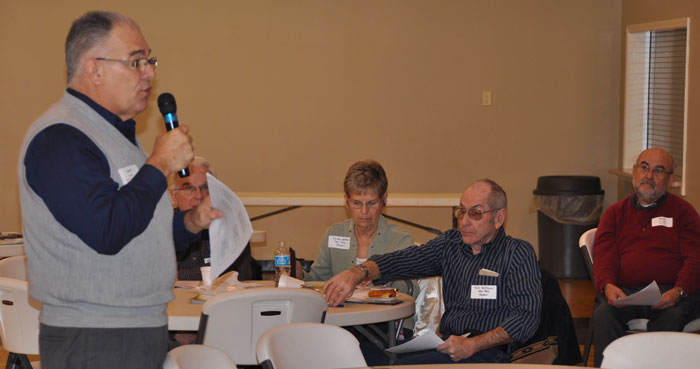 Gary Gates, director of Ministerial Licensing, gave an update on some licensing issues.

On Monday morning, February 25, 2013, Praise Point UB church (Willshire, Ohio) hosted a regional meeting attended by 52 people. The event was designed primarily to provide a preview of proposals which will come before the US National Conference in June 2013.

The award for coming the farthest goes to Kevin Bergdall, a layperson from Kilburn Avenue UB in Rockford, Ill. Other distant travelers came from Blissfield, Mich., Oak Harbor, Ohio, and Lancaster, Ohio.

After a short break, Bishop Phil Whipple spent the rest of the morning walking everyone through the nearly 30 proposals for revising the Discipline. There was some feedback and discussion on a few issues, with some good suggestions.

These meetings are open to anyone who wants to attend. However, we ask that you register online so the host church can be given a count for lunch. 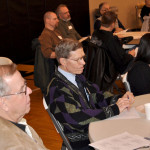 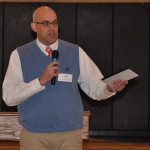 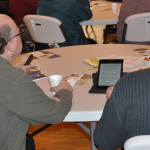 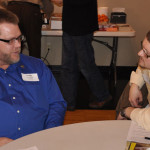 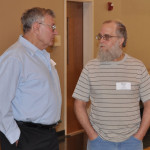 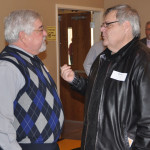 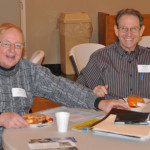 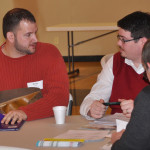 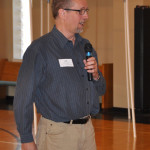 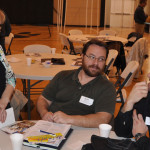 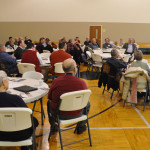 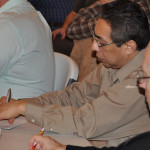