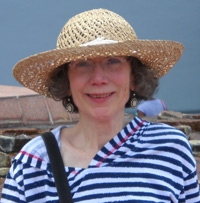 “Linda came home Sunday, July 1, after radical surgery to remove a tumor that was attached to her kidney on Friday, June 29. She is doing well and can move about on her own. We are praying for a full recovery and will know more about the tests on the tumor in about 10 days.

“Thanks to everyone for your prayers, and thank our loving and meriful God for His marvelous hand in working through all we have been going through.” 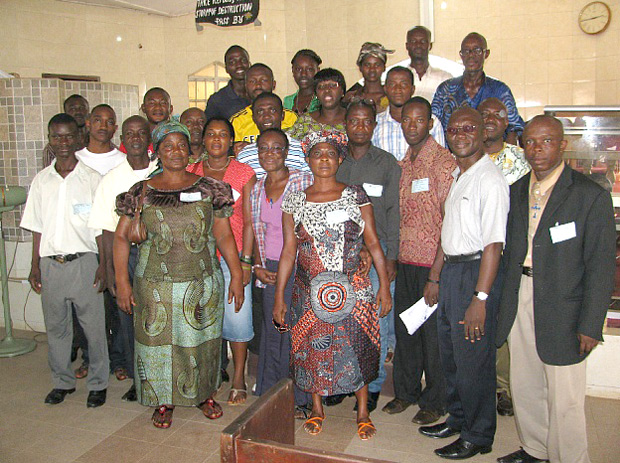 Everyone who attended the June 3 organizational seminar in Sierra Leone. 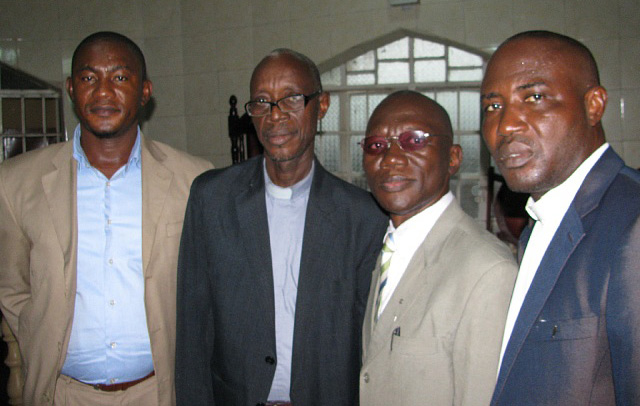 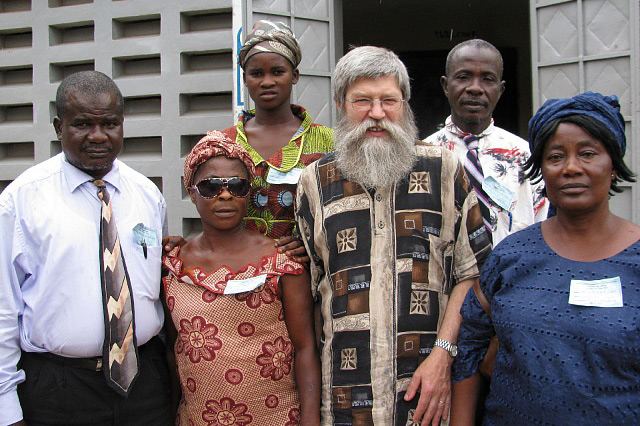 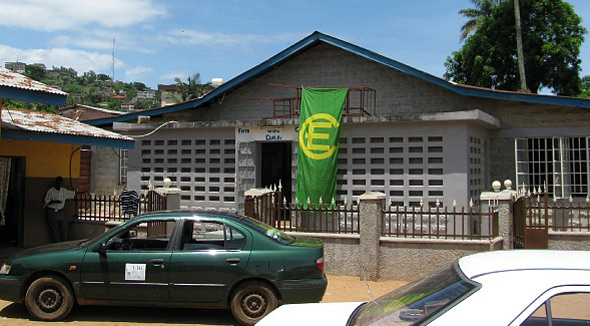 The Faith UB church at Lumley hosted the event.

On June 3, 2012, Christian Endeavor was relaunched in Sierra Leone with the installation of a new executive committee by John Pessima, bishop of the United Brethren Sierra Leone National Conference. The service was held at Faith UB church at Lumley, in the Freetown area. 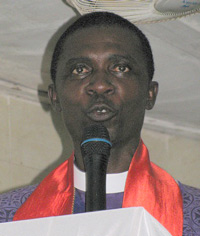 Among the offers were two of the four UB conference superintendents: Sorie B. Kamanda (Pastoral Development and Church Renewal) and Emmanuel Farma (Church Services). 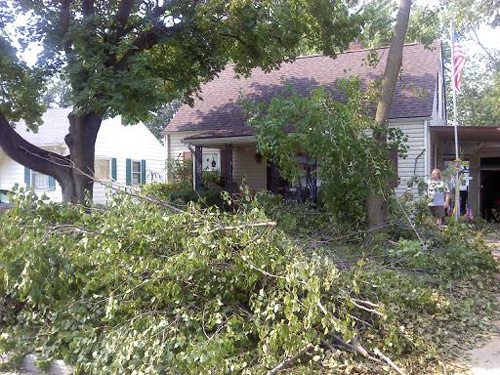 Storm damage in Findlay, Ohio. Similar scenes could be found in cities throughout the East after the June 29 storm.

Findlay, Ohio, is now in its fourth state of emergency in 5 years.

The south end of Findlay is decimated. 19,000 Findlay residence do not have power and are not expected to have power until July 7. Findlay First church was not damaged during this story. However, we did have to cancel the July 1 services due to lack of power, trees down, and power lines down.

I toured the south end of town, and it reminds me of a blizzard with snow piled up on the side of the street, but instead of snow, these are trees. Many 4–5 foot diameter trees are snapped at the base. At the Boy Scout camp, once again, large trees are snapped.

I am starting to hear some stories from my church members and how fortunate we are. One church member had a tree limb crash through her roof and land on her husband’s bed. Another church member was working at the Boy Scout camp and was getting the scouts into shelters when a tree crashed (he said) one foot in front of him. One tree landed and a branch pierced the roof of the cabin and landed on a bed. Another member had houses next to her with roofs severely damaged, and hers was fine. One block away, one of her neighbors had no roof or ceiling in their house. We are thankful for God’s protection.

My office has been moved to McDonalds (the only place with internet and power).

How did the storm affect your church? Let us know. 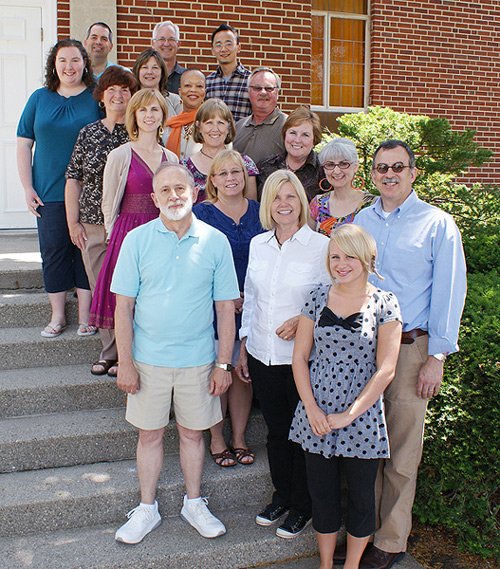 Luke Fetters, a professor at Huntington University, talks with the team about this year’s trip.

On Thursday, July 5, a team from Huntington University leaves for China for a three-week program which includes a two-week English camp for primary and middle school students. The Institute for TESOL Studies at Huntington University has an agreement to train English teachers in a city in southeast China, across the border from Macau in China’s Guangdong Province. TESOL training and English Camp activities run concurrently to provide a valuable and rewarding experience for teachers and students. The team has a blog.

As it turned out, Jeff Dice went ahead with the heart cath on Friday, June 29. He writes: “Everything came back clear–no blockages.  So, my problem is electrical.  I am scheduled to be discharged on Wednesday (July 4), after I have had enough days of medication to make sure it is safe to travel.  I felt it better to get the cath over with, to the surprise of my wife and everyone else.  It was a relatively easy experience.  I don’t remember a thing.  Being alone in a hospital for 5 days has been good for my soul.  But I am really glad my wife is here now.”