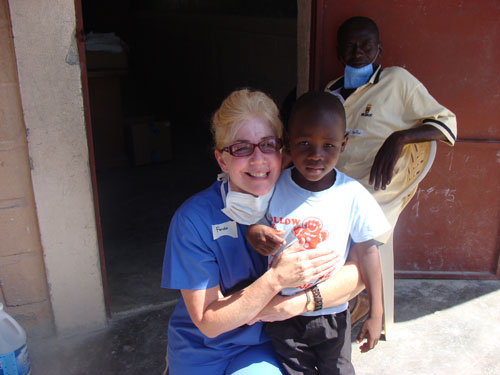 First place (Fonda Cassidy): Fonda Cassidy, volunteering with Samaritan's Purse in Haiti in the fall of 2010. (click photo to enlarge) 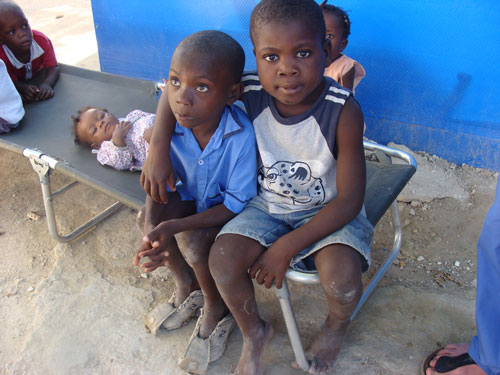 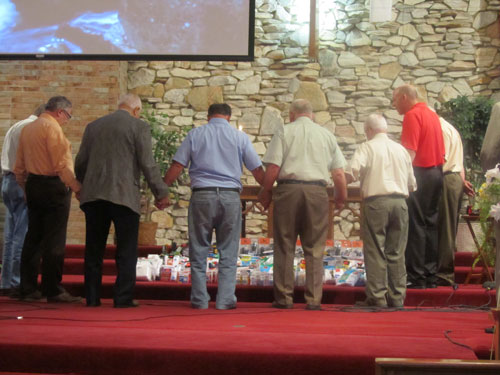 Winners of the National Conference photo contest were announced during the Friday evening service. The contest tied into the camera-oriented “Focus” theme.

The submitted photos were printed large and mounted in frames. Attendees voted on their selections throughout the conference.

As it turned out, Fonda Cassidy won both first and second place. Both photos were taken during a recent mission trip to Haiti with Samaritan’s Purse. Fonda is from Mount Olivet UB church in Mt. Solon, Va. Fonda, a nurse, co-leads (with husband Robert) the Honduras medical mission trip each year.