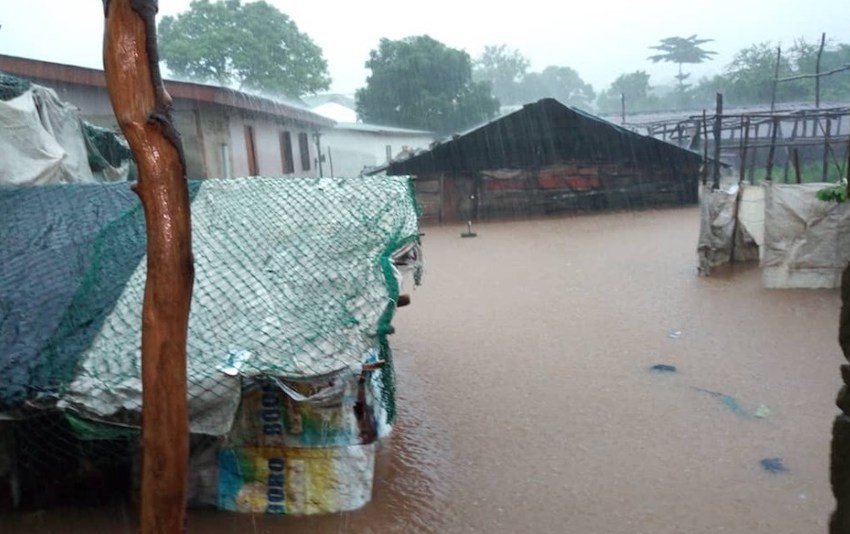 Major floods have been impacting much of Sierra Leone in recent days. As of August 5, five persons were reported dead, 41 communities affected, and in Freetown alone, 459 homes flooded and 5318 people displaced. In Sulima, where the UB Sierra Leone Conference has been working among the Muslim majority Vai people, Rev. Tucker’s home was flooded, forcing him to seek shelter elsewhere. Please be lifting them up in prayer.