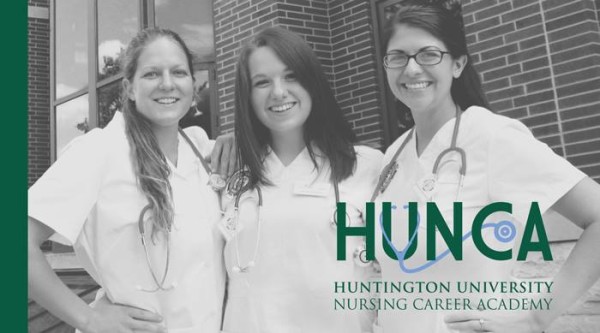 Interested in nursing? Huntington University is hosting a summer nursing camp from July 13 – 17, 2015, for high school students entering their junior or senior year.

The Huntington University Nursing Career Academy is a week-long nursing camp which explores the field of nursing in a hands-on environment. Participants will have the opportunity to become CPR certified and learn basic first aid and nursing skills in HU’s Nursing Simulation Center and classrooms. Campers will also tour area hospitals and trauma centers, and interact with a variety of nursing professionals.

Campers will stay in the dorms with current and past HU nursing students, which will give them a chance to interact with actual students, as well as get the college experience of dorm living. 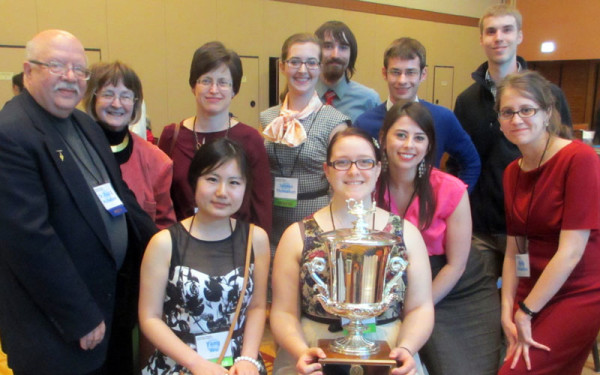 HU Alpha Chi members with the President’s Cup trophy. On the left is Dr. Paul Michelson, a History professor at HU, who has long been an Alpha Chi sponsor.