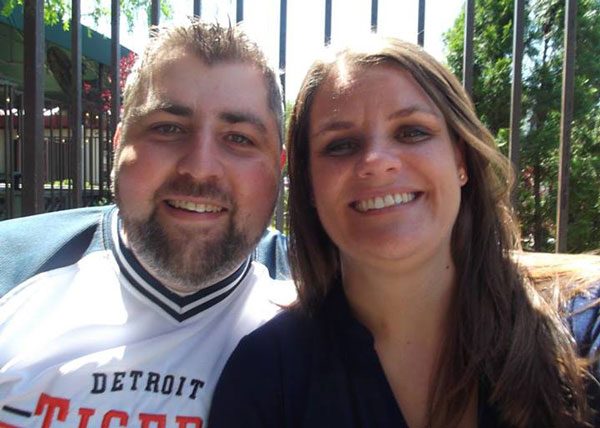 Scott served 12 years as pastor of Pathway UB church in Jackson, Mich. His first wife, Tanya, died of cancer in October 2012, and the following year Scott stepped away from the pastorate in order to raise his two sons. He wrote at the time, “I’ve never met a pastor who was a single parent. Now I know why. I’m not saying it can’t be done, but I am saying I can’t do it.”

We rejoice with Scott, and Noel, as they begin this new chapter in their lives.

Kyle McQuillen (right) and his wife, Marlouise, served as UB missionaries in Sierra Leone and later pastored the College Park UB church in Huntington, Ind. From 1993-2001, Kyle served as Director of Global Ministries. He and Marlouise then retired to a home in Edgewater, Fla., though Kyle has remained very active as a prison chaplain and on staff with Edgewater Alliance church.

In early 2012, Kyle was diagnosed with cancer, and thus began a long journey. On his Facebook page, Kyle gave a very positive update.

This week was marked by another milestone in my journey with cancer.

In August 2012, I began to recover but found it necessary to continue on “post cancer” treatment. For the past 22 months I have been receiving infusions each month of two treatments: IVIG, which is designed to build up the immune system; and RITUXIN, which is a cancer medication that interferes with the growth and spread of cancer cells in the body. These infusions have been administered through a port and generally take anywhere from 4-7 hours each.

This past Thursday, June 5th, was my final infusion. My immune system has fully recovered to pre-cancer days. For example, my platelet count had gone down to 17-25 at my low point. Now those platelets are at 230, which is where they ought to be! All my blood work is now normal, for which I praise God.

I am feeling great, working for the Florida Department of Corrections at Tomoka State Prison 55 hours a week and still on staff at my local church as visitation and member care pastor. Two months ago I started an exercise program of one full hour of swimming each day, and I love it! I’m 76 now and enjoying life as much as ever!

In April, a church that is considering adding a second service contacted the national office. They were wondering about the experience of other UB churches who were holding multiple services during the week. They were especially interested in how “traditional” services were faring in a multiple-service church.

The national office put up a survey, and a number of UB churches responded. Here is a compilation.

Comments:
“One issue that we have found that is very frustrating occurs when the first service needs to be cancelled for special services/holidays/etc. The first service people will not attend the second service. We have tried to address this, but there seems to be no response.

The attendance at the traditional service has remained constant.

“The disadvantages are providing volunteer staffing for all the extra programming, and a longer work day for paid staff. However, as long as the added service is healthily attended, the advantages far outweigh the disadvantages.” END_OF_DOCUMENT_TOKEN_TO_BE_REPLACED 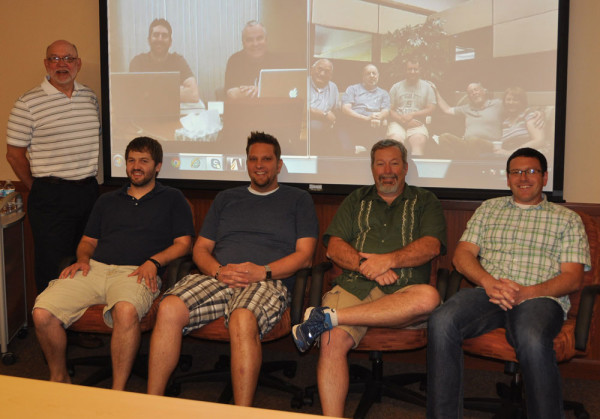 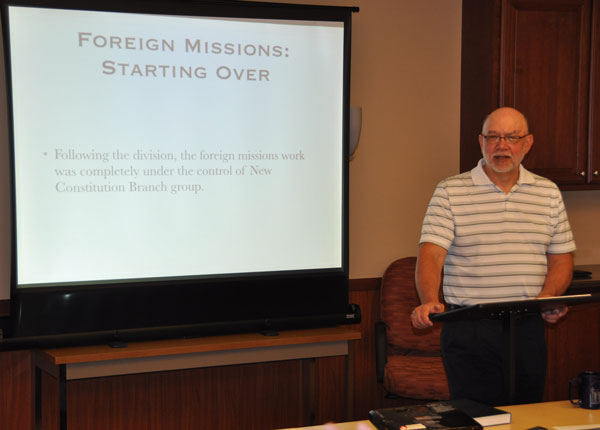 Bob Bruce is teaching the class. 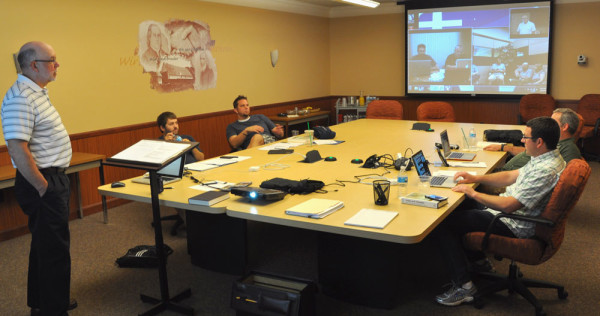 The history class is being taught from the UB national office in Huntington, Ind. 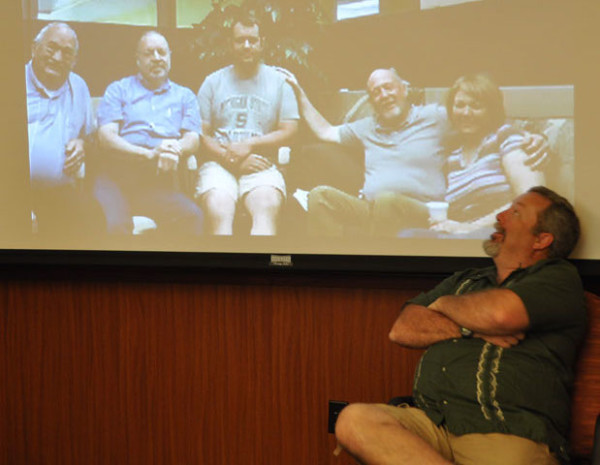 The United Brethren history course is being held June 2-3 at the UB national office in Huntington, Ind. This is a requirement for licensing as a United Brethren minister. Bob Bruce, associate pastor at Emmanuel Community Church (Fort Wayne, Ind.), is teaching the class.

Four persons are attending in person: