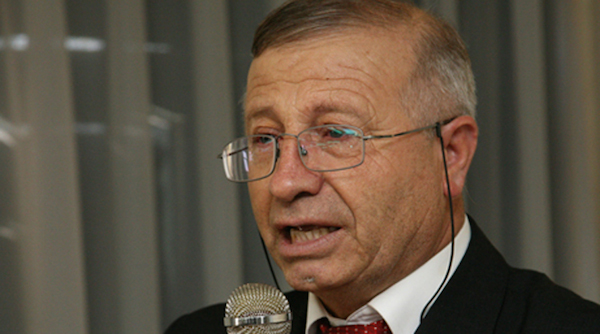 The United Brethren church is involved with something very exciting in Turkey, through our partnership with International Needs Network.

Turkey’s Ministry of Education asked Behnan Kanutgan, INN’s national director, to lead a team of Christians in creating a curriculum to teach Christianity in public schools. It will be an elective course for grades 5-6 and 10-11. The government also invited Dr. Mark Fairchild, a professor at our own Huntington University, to serve as a consultant to the committee writing the curriculum.

This is highly unusual for an Islamic country. Of the countries with a majority Muslim population, Turkey is the 6th largest (behind Indonesia, Pakistan, Bangladesh, Egypt, and Iran). Over 98% of the Turkish population is Muslim; less than 1% is Christian.

Part of this is prompted by Turkey’s desire to join the European Union. Konutgan says, “We didn’t expect this, but they want to show Europe that Christians exist in Turkey and [Turkey] loves them, respects them, and we love for them to learn [about their religion].”

Christian students in public schools will be able to ask to attend a Christian class, rather than an Islamic class, and those request must be honored.

The materials for grades 5-6 are finished and have been submitted to the Minister of Education. Behnan says, “If they don’t print these two books, we’re not going to work on the other books….Pray that there would be no people against this project in the ministry of education and that they will accept it and print the books.”