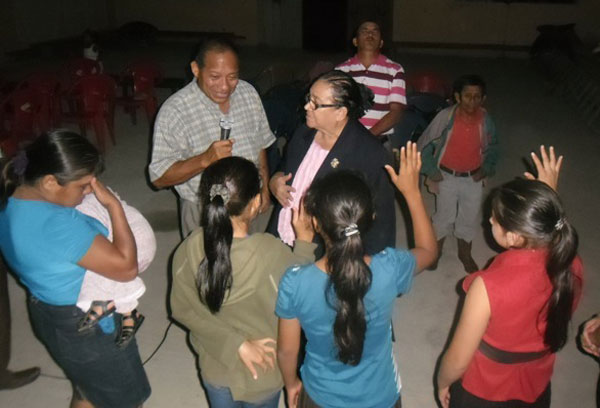 Juanita Chavez amidst a group of praying Hondurans. 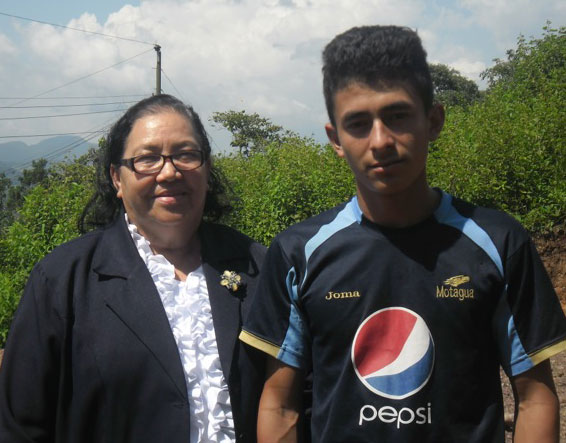 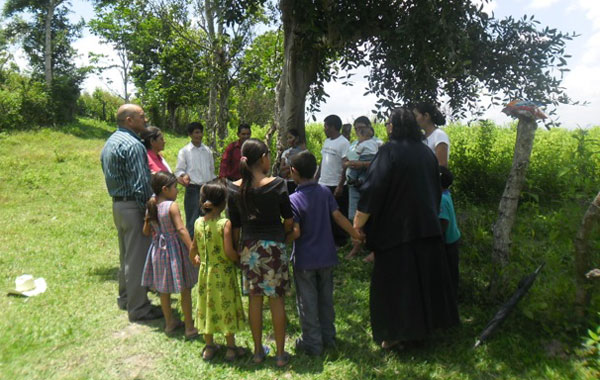 A circle of Hondurans praying in an outside location.

Juanita Chavez, superintendent of Honduras Conference, recently traveled through the regions of El Copan and Santa Barbara in Honduras. The intent was to bring encouragement to a number of church planters. She and her fellow workers also held a number of church-based theological classes for pastors and church leaders.

During their time, they participated in a number of worship services. On one such occasion, three teenage girls decided to become followers of Jesus. They also met a 20-year-old man in a mountain village who gave a parcel of land that is part of his inheritance so that a new church could be built.

Continue to pray for the work of Honduras Conference. With more than 100 churches, they have only just begun to multiply churches throughout the country. Pray, too, as they consider how God might be calling Hondurans to become engage in foreign missions.