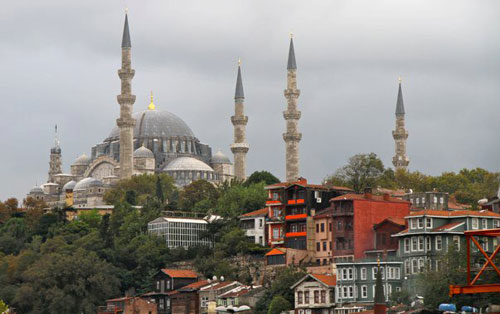 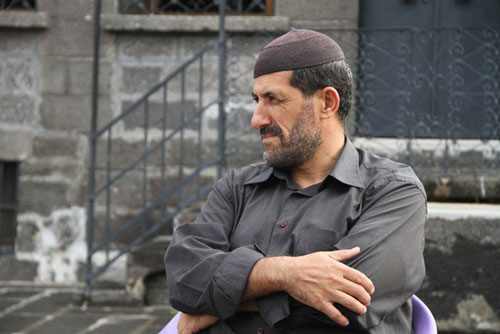 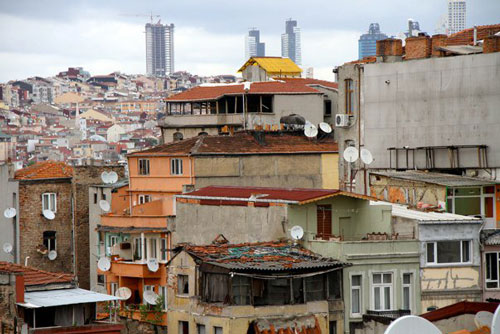 In early October, I traveled to  Turkey with Kurt Uhen, a member of the Global Ministries Leadership Team who is from Emmanuel UB in Fort Wayne, Ind. We were looking at opportunities for United Brethren ministry.

We have been talking for several years about ministering in the Muslim world.

But we’ve not had any kind of work in a Muslim country. We’re not trying to add ministry in the Muslim world just to say we have a full set. But an increasing number of people in UB churches have a heart for the Muslim world and want to be involved in reaching Muslims. Are we going to get involved, or just send people to other organizations which work in Muslim countries?

As a newbie to Muslim ministry, where should we start? We wouldn’t want to head into Saudi Arabia, a strict Islamic state with sharia law. But Turkey offers some good possibilities. Though Turkey is predominantly Muslim, it is a secular state, westernized in many ways, wants to become a member of the European Union, and provides certain freedoms of religion. It might be a good place to get our feet wet.