10 May Report on the Inaugural Ministry Leaders Summit

The first Ministry Leaders Summit was held April 25-29 at the Plaza Resort & Spa in Daytona Beach, Fla. This event, designed for persons serving in staff roles at United Brethren churches, was a wonderful time of refreshment, relaxation and refueling.

Dr. Dave Rahn, the keynote speaker, brought challenging and insightful messages to the group dealing with our “joy switch” as well as some habits of integrity and ministry.

This summit included a mix of ministry positions from across the United Brethren denomination. And to say that it was enjoyable would be an understatement. Here are some of the comments from those who attended.

Future Summit dates are as follows:

We all look forward to being together again. Until then, continue to be faithful to the calling that God has placed on your life in the place that he has put you.

Rev. Marion E. Burkett, age 100, passed away May 4, 2022. Since becoming a United Brethren minister in the 1940s, he has served as a pastor, church planter, evangelist, and missionary in Sierra Leone. Here are the funeral details:

From the online obituary at Bailey-Love:

“Marion spent his whole life in ministry, started at the age of 16 and faithfully continued teaching bible study up until one week before his passing. His life was devoted to his family and ministry as a pastor in congregations in several states and Canada and mission work in Southeast Kentucky and Sierra Leone West Africa for the Church of The United Brethren in Christ, United Methodist and Missionary churches.”

Preferred memorials to The Gideons International, in care of Bailey-Love Mortuary, 35 West Park Drive, Huntington, IN, 46750. Or go online to www.gideons.org/donate. 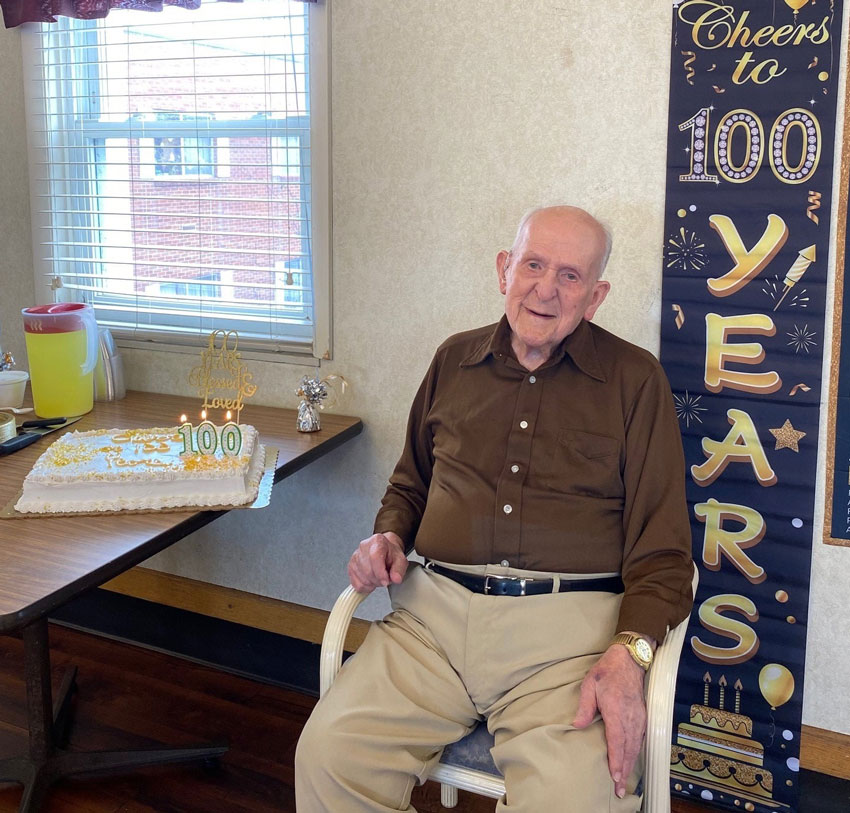 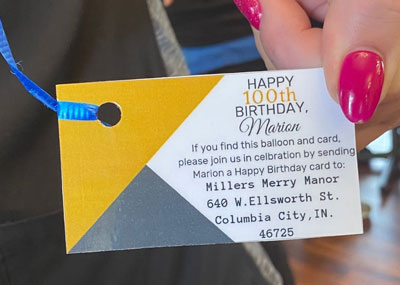