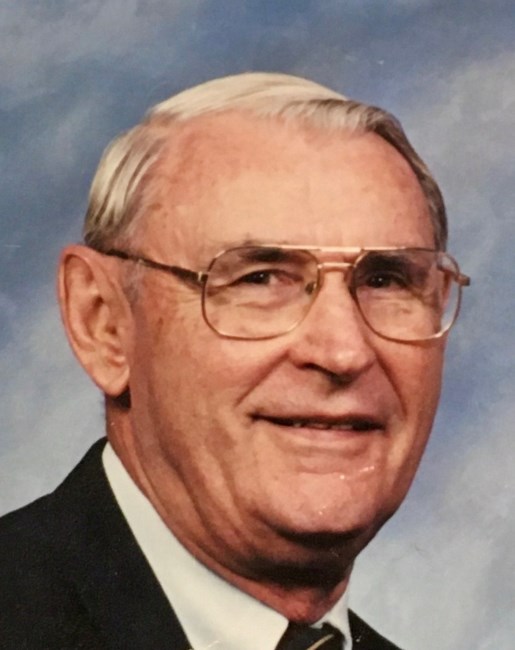 Doyle Paul Clark (right), 79, passed away Sunday, December 1, 2019. He was a graduate of Huntington University and of the HU seminary, and was founding pastor of New Hope UB church in Camden, Mich. Memorial services will be held at a later date at New Hope church.